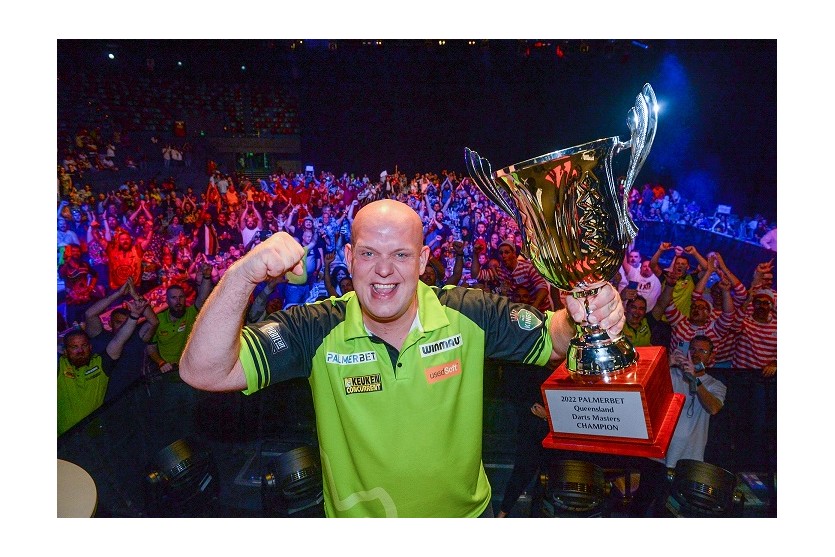 The world number three fought back from 4-1 down in the final as Price looked to avenge his defeat to the Dutchman at the World Matchplay in Blackpool last month.

Price had looked in control of the final with Van Gerwen struggling with his finishing early on, missing 10 consecutive shots at a double before finding his touch to clinch three legs in a row, including a 140 finish in leg seven, to level at 4-4.

Welshman Price again moved a leg in front at 5-4 before van Gerwen hit checkouts of 112 and 77 on the way to move 7-5 in front.

This is van Gerwen’s 60th TV title and third World Series of Darts win in Australia.

The 33-year-old’s win marks a remarkable return from surgery on his wrist which kept him out of the World Cup of Darts in June.

“I am a winner, not a loser. Of course, when I lose I am sick, but I am a winner and I love to win trophies.

“I am glad I am back to winning ways.”

Price had earlier shown his class to end the hopes of Queenslander Gordon Mathers in the semi-final.

Mathers did manage to scrape a leg to make it 6-1 before Price hit six perfect darts and then finished on 94 to end the Aussie’s hopes with a 7-1 win.

Whitlock had taken a 3-2 lead, raising the hopes of the Townsville crowd of an all-Australian semi-final, but Price went through the gears to win four legs in a row, one with a 167 finish – the best of the tournament - and take the match     6-3.

Van Gerwen and Joe Cullen met in the other semi, with MVG edging the Englishman in a classy encounter 7-5.

Cullen fought back from 3-1 down to lead 4-3 before the Dutchman raised his game to move into a 6-4 lead. Cullen clawed a leg back at 6-5 but Van Gerwen's superior finishing - landing 100% of his double attempts - was enough to see him over the line.

Cullen had previously seen off top seed Dimitri Van den Bergh 6-4 in the Quarter-Finals, with the Belgian looking to join Phil Taylor and Gary Anderson in becoming just the third player in World Series of Darts history to win three tournaments in a calendar year.

Meanwhile, the hopes of New Zealander Haupai Puha were ended in the in the last eight with a 6-1 defeat to Van Gerwen.

Queenslander Mathers had never won a match in a televised tournament before this event, but continued his run with a sparkling quarter-final performance against US Masters champion Michael Smith.

The 40-year-old raced into a 3-0 lead against Smith and had the former World Championship finalist struggling to find a way back in.

Despite some nervy doubles as he approached the finish line, Mathers kept his cool to make the last four with a 6-4 victory.

The World Series of Darts continues with the second event in Australia next weekend with the 2022 Palmerbet New South Wales Darts Masters in Wollongong. 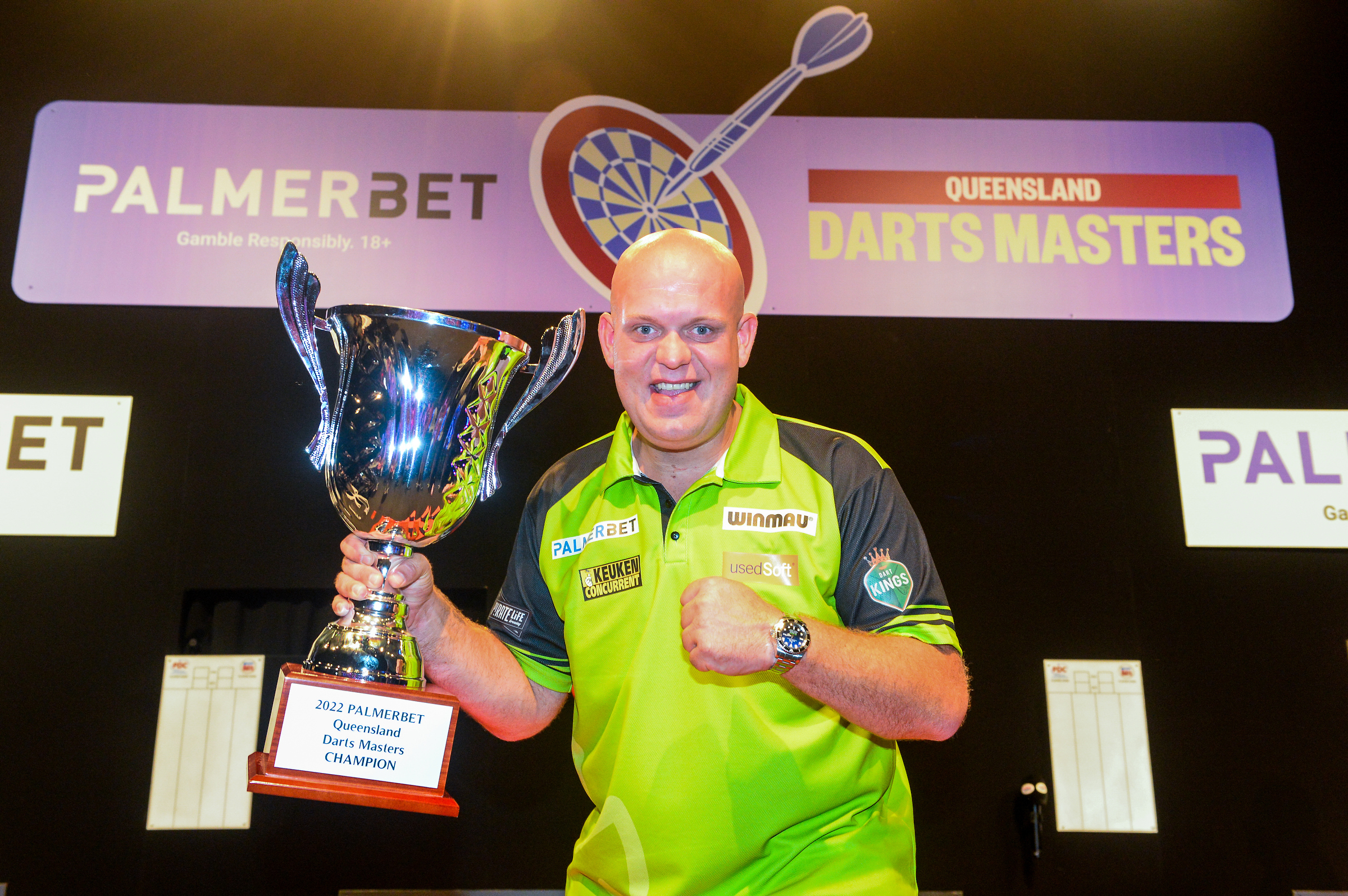